The aim of this workshop is to rethink the relationship between humans and computers under consideration of human future. The workshop strives to achieve a common platform to increase various idea exchanges around the world, resulting evolvement of stronger workforce in order to create a better world to live in. In this workshop, we will invite four experts to give their points of view of HEC practice on different Human-Computer Interaction (HCI) directions. 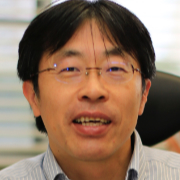 Sharing roles between human and computer: collaborative work in the physical world


Bio: Tomoo Inoue is Professor of the Faculty of Library, Information and Media Science of University of Tsukuba, Japan. His research interests include HCI, CSCW, and Technology-enhanced learning. He received his Ph.D. in Engineering from Keio University in 1998. He is a recipient of awards including Best Paper Award, Activity Contribution Award and SIG Research Award from Information Processing Society of Japan (IPSJ). He has served a number of academic committees, including IPSJ Journal Group Editor-in-Chief, IPSJ Transactions on Digital Content Editor-in-Chief, IEICE SIG Human Communication Science Steering Board, IPSJ SIG Groupware and Network Services Steering Board, ACM CSCW Papers Associate Chair, and IEEE TC CSCWD. He has co-authored and edited "Idea Generation Methods and Collaboration Technologies (Kyoritsu Shuppan)(in Japanese)," and "Communication and Collaboration Support Systems (IOS Press)" among others.

Abstract: As distant cooperation meets virtual reality, various forms of virtual remote collaboration are available for everyday tasks. Compared to traditional audio/video conference systems, the virtual remote collaboration system has an advantage of providing the additional visual information in real time, which is helpful to collaborators. Some previous work conducted comparative studies between traditional audio/video system and collaborative virtual environment (CVE). They reported that not only general limitations of virtual reality system such as restricted field of view (FOV) and inconvenient manipulation of virtual objects but also specific restrictions of virtual environment in the context of collaboration, such as inconsistent view of shared spaces between collaborators. However, to our knowledge, little work compared conventional audio/video conference system with the off-the-shelf head-mounted devices (HMDs) for collaboration in a holistic approach. In this study, we conducted an experiment of comparing five different devices-mediated collaborations, using only audio, static webcam, movable webcam, HTC Vive, or Microsoft Hololens. I will discuss implications of our findings and provide design guidelines for the use of VR/MR HMD in remote collaboration.
In this talk, I will also outline other VR/AR projects, which include (1) the development of mixed reality serious game as therapy for autistic children, (2) virtual realty based tinnitus therapy, and (3) the development and the usability evaluation of multimodal VR serious game to assist people with visual impairments.

Bio: Kibum Kim is currently an associate professor in the Division of Media, Culture, and Design Technology at College of Computing in Hanyang University ERICA. Before joining Hanyang University, he was an assistant professor at the Department of Game and Mobile Engineering at Keimyung University from 2016 to 2018. Before that, he was a research professor at Chuncheon National University of Education from 2014 to 2016. He was also an assistant professor at the Center for Human-Computer Interaction at Kochi University of Technology, Japan from 2012 to 2014. Before moving to Japan, he was an adjunct assistant professor in the School of Computing in Queen's University, Canada. Before that, he was a senior human interaction research engineer at the Applied Research Center in Motorola Labs located in a Chicago suburb for 4 years. He got his Ph.D. from Virginia Tech, Master from University of Illinois at Urbana-Champaign, and Bachelor's from Korea University Seoul, all in Computer Science. For his dissertation work, he studied how small handheld screens could be used for collaborative learning by sharing the visual context in real time between a group of people.
At Hanyang University, he currently integrates these core research experiences into solutions to overcome the significant challenges blind people face when interacting with Extended Reality (i.e., AR/VR/MR/XR).

Designing Interfaces for the Aging Populations: Experience and Lessons Learned

Abstract: This talk will briefly demonstrate an overview of the current research focused on designing user interfaces suitable for older adults to help them engaged with digital devices. The talk discusses three projects (a) development of a computational design approach (ability-based optimization) for improving user interface designs for older people with sensorimotor and cognitive impairments, (b) understanding how older adults learn to use mobile devices, their preferences and barriers, and finding new ways to support them in their preferred learning process, and (c) understanding the technology adoption in the emergent ageing populations in India through analyzing perceived challenges, influences, and motivations, barriers to adoption and issues faced during the adoption stage. The talk will conclude discussing a few senior-centred interface design implications.


Bio: Sayan Sarcar is Assistant Professor of the Faculty of Library, Information and Media Science, University of Tsukuba. His research interests include ageing and accessibility, input and interaction techniques, and computational user interface design.

Visual Determinant of Information System Success on the Web

Abstract: Information systems often fail not because of the inferior quality of the service they offer, but because of their poor visual presentation in an online distribution service (e.g., an online app store) or their unimpressively-looking graphical user interface (GUI). Such systems fail to quickly grab user's attention and stand out from the crowd, or to induce a positive first impression. These failures translate in being unable to amass the required number of first adopters needed to succeed - a trend particularly worrying for the sectors with low cost of switching to a competitor, such as online shopping. This talk will summarize several studies of visual qualities that determine users' first impression, including visual aesthetics, complexity, saliency, and diversity of webpages and mobile apps. The talk will further detail how to measure these qualities with computation-based features and how to use the features in modelling first impression.


Bio: Aliaksei Miniukovich is a postdoctoral researcher at the University of Trento. In addition to working on his true passion - computational aesthetics - Aliaksei conducts research on the quality of graphical user interfaces and its impact on user preferences, feelings and behavior. Aliaksei research heavily relies on quantitative methods and computational models, with an occasional use of qualitative methods when needed. Aliaksei serves as an associate editor for the International Journal of Human-Computer Studies and frequently reviews submissions for a variety of HCI journals and conferences. Aliaksei recent work was recognized with 2 Best Paper Honorable Mention and an Excellent Reviewer Award at the CHI conferences. 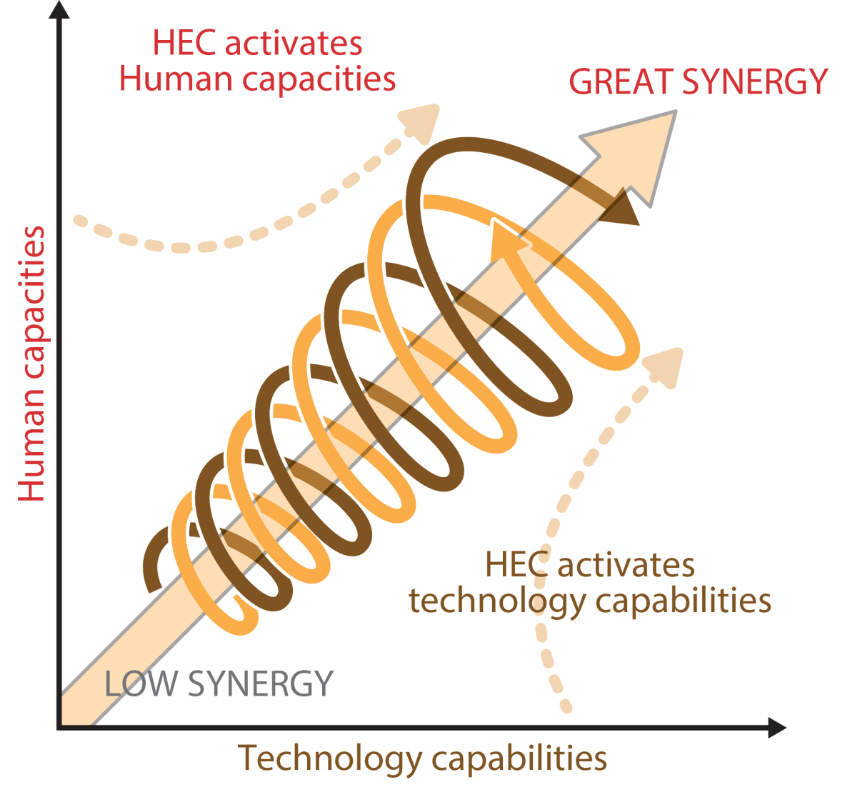 The concept of Human-Engaged Computing has been published in the IEEE Computer Journal, Vol.49, No.8, entitled “Rethinking the Relationship Between Humans and Computers”. This theme was also presented in a panel discussion entitled “Human Computer Integration Versus Powerful Tools” at ACM CHI 2017 (Proceedings of the CHI Conference Extended Abstracts on Human Factors in Computing Systems (CHI'17), pp.1277-1282, Denver, USA). 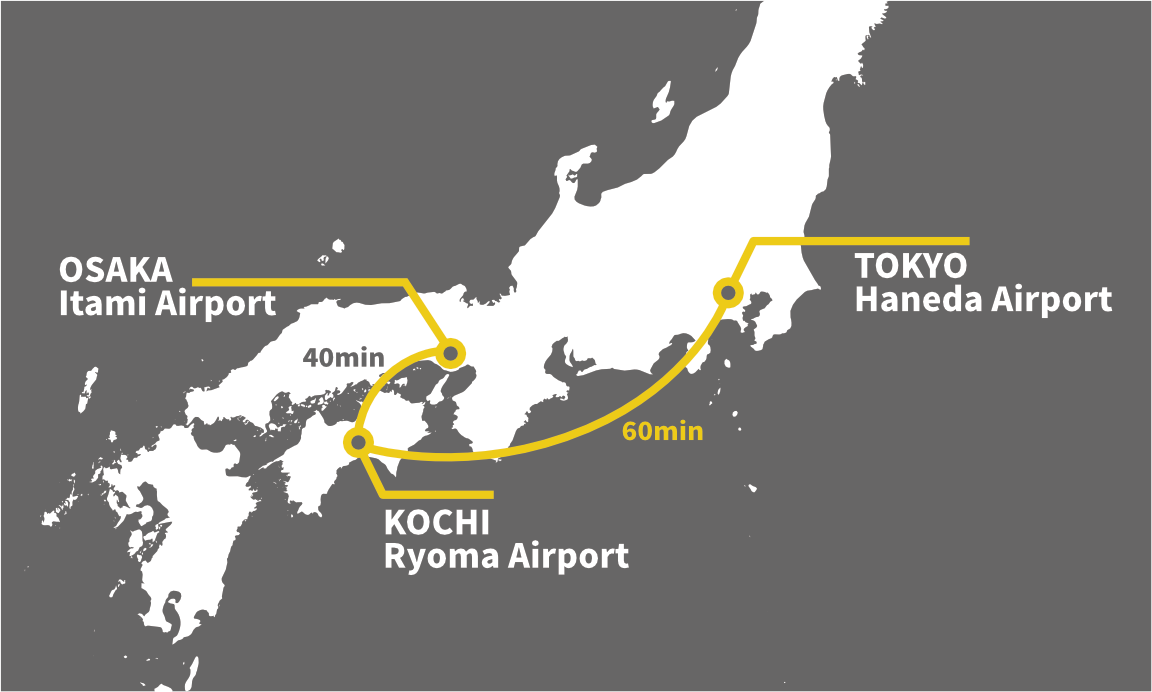